Home  /  Blog  /  Private lease for expats, what are the possibilities?

Private lease for expats, what are the possibilities?

Are you an expat? If you are staying in the Netherlands for a longer period of time for your work, you will undoubtedly need a car. If you are in the Netherlands for only a few years, it can be wise to buy a car. Therefore, Bynco is the nr 1 webshop for expats looking for a car. Read all about it here. Or maybe you are considering to drive a car under private lease. But is this really possible? Bynco did some research for you and gives you all the ins and outs about private leasing for expats.

Let's get straight to the point. Yes, it is certainly possible for expats to drive a private lease car. There are some ifs and buts but it comes down to the following aspects:

If you meet these conditions, it is possible to lease a car from several private lease. Not every car dealer or lease provider is accepting expats as customer. Later in this article we will mention a few that make private leasing possible for expats. 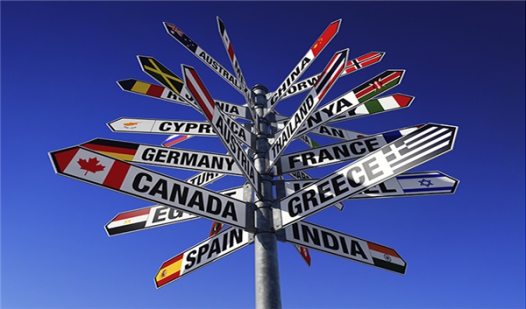 For a private lease contract you need a Dutch passport and a Dutch driver's license. This is a rule for most major private lease. But if you're an expat, you obviously don't have one. There are operators who accept a foreign driving licence, but this must be recognised in the Netherlands. How this works exactly is as follows.

If you would like more information about the validity of foreign driving licences in the Netherlands, please visit the website of the RDW.

As indicated at the beginning of this article, there are some operators that allow expats to enter into a private lease contract with a foreign driving licence.

A player that makes private leasing possible for expats is Van den Udenhout. They are active in Brabant and have several dealers here. The brands they offer are Volkswagen, Audi, Seat and Skoda. Especially for expats they also have a page in English available with more information.

Are you an expat? Or is one of your colleagues an expat looking for a car? After reading this article, you know that it is perfectly possible to start a private lease on a car.

Or interested in buying a car? Check all cars available here. It is also possible to finance a car on our website. We are partnering with DTC, they are specialized in financing options for expats. You can make a quick calculation the monthly fee here: https://bynco.com/nl/financiering/ 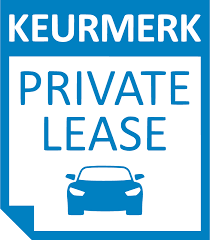